Living Costs and Standards of Living in the United Kingdom

London is rated to be one of the most expensive cities in the world, even more so than New York. According to the latest survey by the Economist Intelligence Unit's (EIU) regarding the annual worldwide cost of living, there will be an increase in price on imported goods after Brexit. People who largely consume these imported products may not continue to enjoy the same luxuries. Still, foreign consumers who are looking forward to buying British goods are in luck as it will be cheaper for them in the upcoming two years. The changes are still yet to be seen so it is still safe to say that foreigners should look forward to saving up before and during their stay. 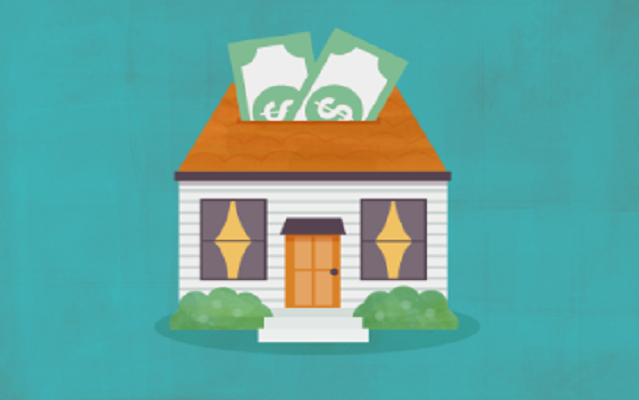 Accommodations costs will be the first challenging requirement after moving to the United Kingdom. Chances are that some foreigners will need to stay in shared housing until they start earning. This particularly highlights London as it is the most expensive cities. Here are some of the average living expenses cost in London on a monthly basis:

Joining us is as easy as pie. Contact us here to enjoy a bright and fulfilling career.